from Boy Meets Girl (Under the Covers) by Dallas Doctor 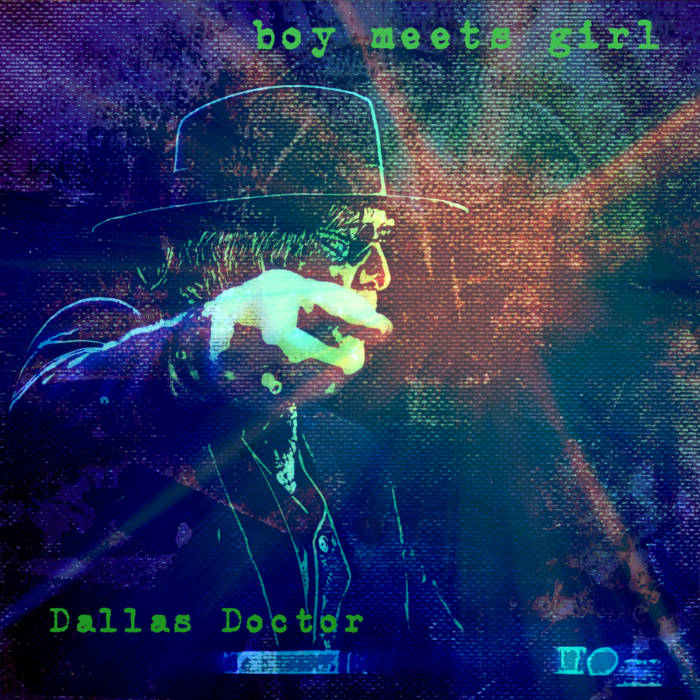 He's five foot-two, and he's six feet-four,
He fights with missiles and with spears.
He's all of thirty-one, and he's only seventeen,
He's been a soldier for a thousand years.

He'a a Catholic, a Hindu, an Atheist, a Jain,
A Buddhist and a Baptist and a Jew.
He knows he shouldn't kill,
And he knows he always will,
Kill you for me my friend or me for you.

But without him,
How would Hitler have condemned them at Dachau?
Without him Caesar would have stood alone,
He's the one who gives his body
As a weapon of the war,
And without him all this killing can't go on.

He's the Universal Soldier and he really is to blame,
His orders come from far away no more,
They come from you and me,
And oh my brothers can't you see,
This is not the way to put the end to war.

The Player on "Universal Soldier" is:

Recorded at The Cavern (Key West) by Dallas Doctor;
Mixed and Mastered at Bates Motel by Jon Mark Lundell.